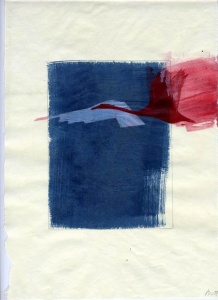 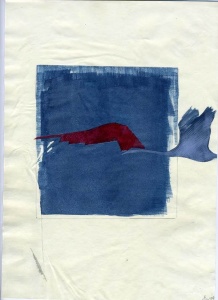 Wilding’s first major solo exhibition was held at the Serpentine Gallery, London in 1985. ‘Projects’, her first international solo show, was held at the Museum of Modern Art, New York in 1987. A retrospective exhibition entitled ‘Alison Wilding: Immersion – Sculpture from Ten Years’ was held at the Tate Gallery, Liverpool in 1991. She has since exhibited extensively throughout the world in solo and group shows.

Wilding was nominated for the Turner Prize in 1992 and received a Henry Moore Fellowship for The British School at Rome in 1998. Her public sculpture commissions include the installation of Ambit, River Wear, Sunderland in 1999. Alison Wilding was elected RA in 1999 and lives and works in London.