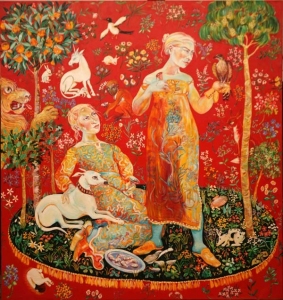 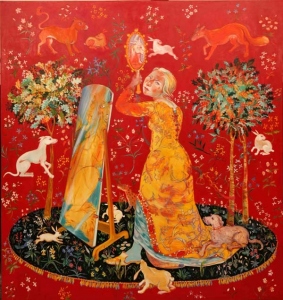 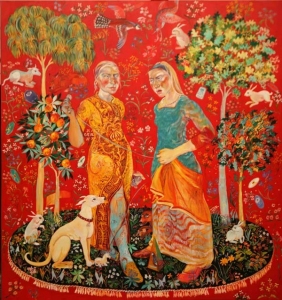 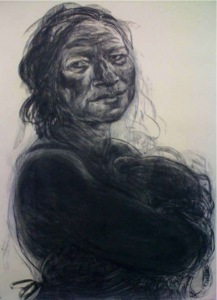 She is currently Professor and Dean of Duncan & Jordanstone College of Art, University of Dundee. She is the founding Director of the foremost annual drawing exhibition in the UK; The Trinity Buoy Wharf Drawing Prize ( running since 1994) and Drawing Projects UK, a public-facing initiative dedicated to drawing ( since 2009).