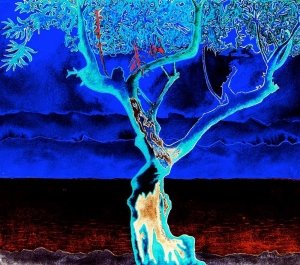 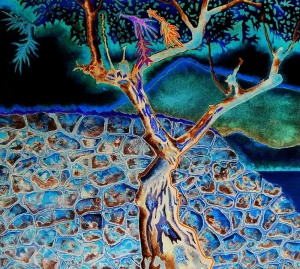 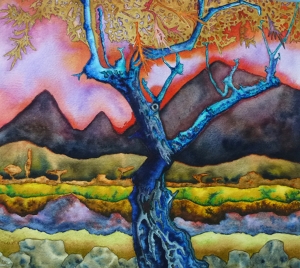 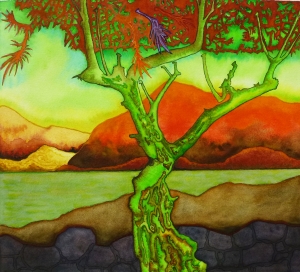 Denis Masi (b.1942) studied at Seton Hall University in New Jersey (1960 – 64), then went on to Brera Academy of Fine Art studying sculpture with Marino Marini in Milan, Italy (1964 – 66). He then completed postgraduate studies at Slade School of Fine Art and in 1981 completed a Masters Degree at Chelsea School of Art, London, UK. In 1984 Masi became the first artist in residence at the Imperial War Museum. He was then Sargant Fellow at The British School at Rome in 2003 and has had other residencies in Morocco (1994), Bulgaria (1995) and Iceland (2007).

Masi’s work is held in major private and public collections in the UK and abroad, including the Tate and V&A in London and he has work in the Bibliothèque Kandinsky in the Pompidou Centre and Bibliotheque National, Paris; Kupferstichkabinett, Berlin and Kunsthalle, Kiel, Germany and other national and international collections.

Masi has been an academic in the UK since 1968 until 2009. He has held full and part-time posts at the Regional College of Art, Bradford; Croydon College, School of Art and Design; Wimbledon School of Art and the Slade School of Fine Art UCL. He currently lives and works in France.