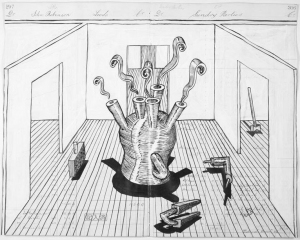 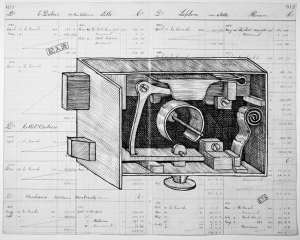 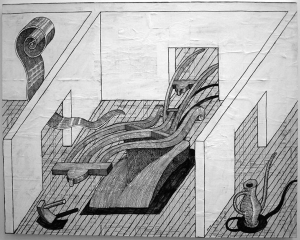 Edward Allington 1951-2017 was born in Troutbeck Bridge, Cumbria. He studied at Lancaster College of Art, the Central School of Art, and the Royal College of Art. Usually identified with the British Object Sculptors of the 1980’s, Allington’s practice was based upon drawing and the assimilation of the abhorrent through the use of contemporary artificial objects and classical imagery.

He has exhibited in museums and art galleries throughout the world, (including The Drawing Gallery in 2006,) and is represented in major national and international collections such as: The Tate Gallery, The Victoria and Albert Museum, Foundation Cartier pour l’Art Contemporain, The Irish Museum of Modern Art, and The Nagoya Prefectural Museum in Japan, as well as numerous private collections worldwide.

He was Sargant Fellow at The British School at Rome in 1997 and Gregory Fellow in Sculpture 1991-93. Allington  completed major public commissions in the UK, Germany and France including a collaboration with Tom Lomax for the new UCL Hospital in London, completed in 2005. He was a regular contributor to art magazines such as Frieze, and a book of his collected essays, “A Method for Sorting Cows,” was published in 1997. Edward Allington was Professor of Fine Art at The Slade School of Fine Art and Head of Post-Graduate Sculpture.

His work has  been exhibited regularly with The Drawing Gallery since 2005.