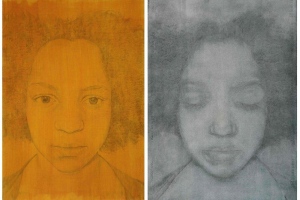 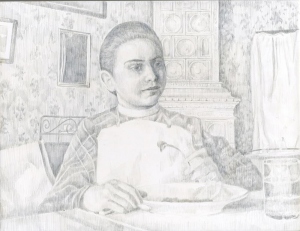 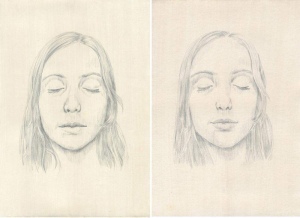 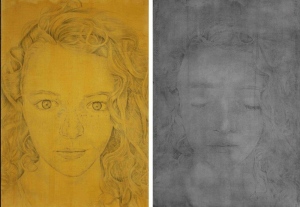 She has received awards from organisations including Pollock-Krasner Foundation, British Council, Arts Council of England, British School in Rome, AHRC, Space for mid career award and METHOD Cultural Leadership Programme. Her book, Contemporary British Women Artists; in their own words, was published by IB Tauris in 2007. Recent exhibitions include The Imagination of Children and a solo exhibition, Absurd Impositions, both at the V & A’s Museum of Childhood (2011), Behind The Eyes; making pictures at Gallery North and a solo exhibition, Self Contained, at the Freud Museum in 2013 with an accompanying book published by RGAP that included essays by Louisa Minkin, Graham Music and Maria Walsh.

Fortnum was instrumental in founding the artist-run spaces Cubitt and Gasworks, both in London. She is a member of the steering committee for the Paradox European Fine Art Forum and founded Paint Club, a painting research network and is Founding Editor of the Journal of Contemporary Painting published by Intellect. Recent publications include, On Not Knowing; how artists think published by Black Dog which she co-edited with Lizzie Fisher.