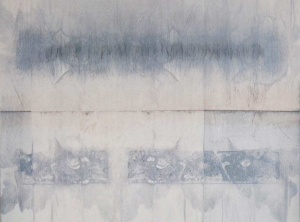 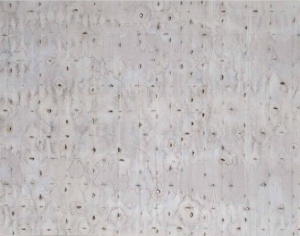 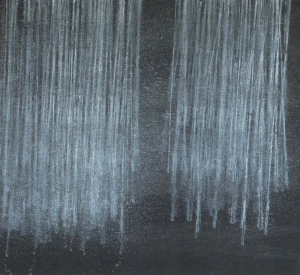 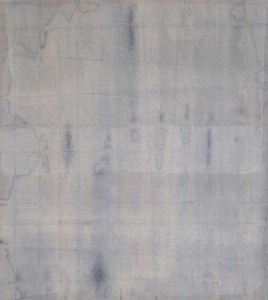 Rebecca Salter PRA (b. 1955) studied at Bristol Polytechnic (1977) and won a Leverhulme Scholarship to study at Kyoto City University of Arts, Japan (1979-81). She was awarded two Pollock-Krasner Foundation Awards (1995 and 2003) and won first prize in the Cheltenham Open Drawing Exhibition (1997). She teaches at Camberwell College of Arts, University of the Arts, London and was Artist-in-Residence at the Josef and Anni Albers Foundation, Connecticut, USA (2003)

In 2011 she had a major retrospective exhibition ‘into the light of things’ at Yale Center for British Art, New Haven.